There’s a lot of talk about the complicated area of “gatekeeping” online in fandom communities. The general consensus is that people who hold power over what content gets seen, heard and enjoyed are often less than ethical or against certain groups.

Gatekeeping is a complicated and nuanced issue. Fans that do it often are wary of control freaks, while other less savory fans gatekeep with malicious intent! 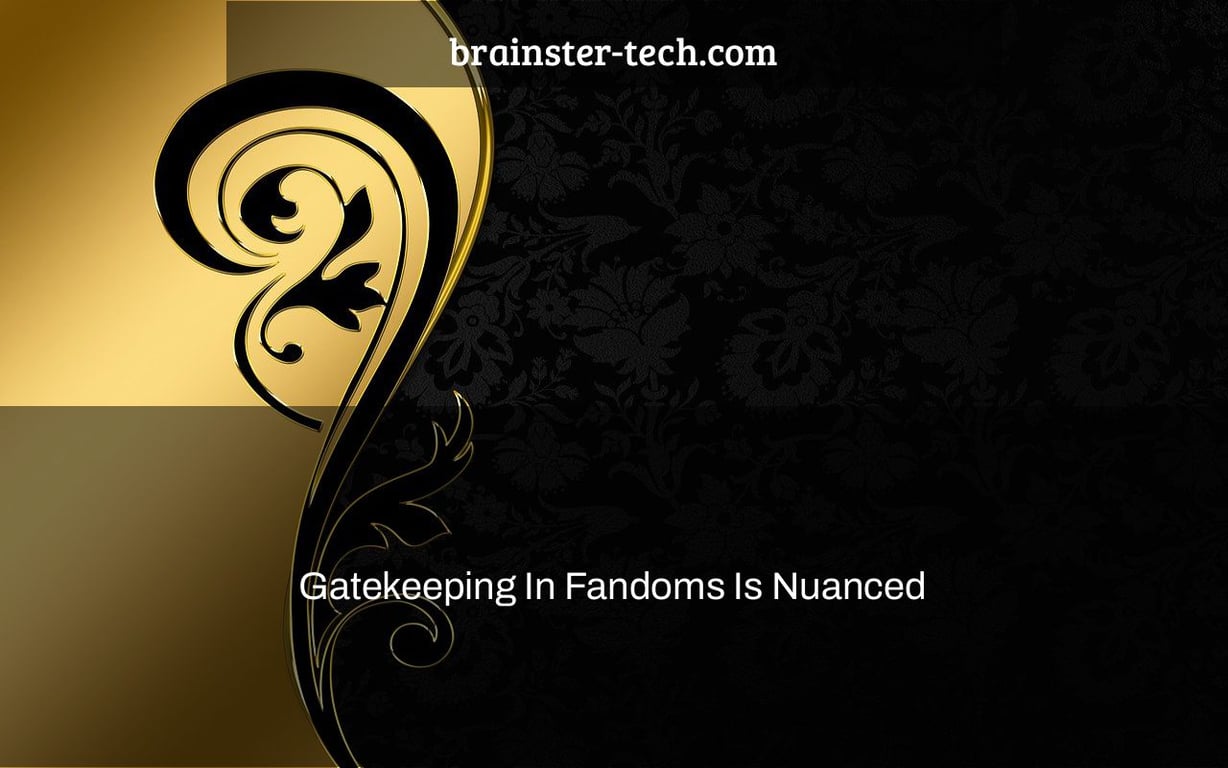 Gatekeeping is a word used to describe a community that prevents newcomers from participating in their preferred interests and decides who has or does not have access or privileges to a community or identity. However, I’ve realized, or maybe I’ve always understood, that gatekeeping isn’t necessarily about preventing new fans from joining a hobby, but rather about ensuring that such interests aren’t tainted by new fans. It’s a difficult subject that hasn’t received enough attention!

To put it another way, it’s almost difficult for any group to prohibit newcomers from engaging in whatever medium they choose. You can’t stop someone from watching anime, learning a new sport, or buying a new PS5 (if they can afford it) and calling yourself a gamer. At any time, anybody may become a fan, and the process is usually rather natural.

You can, however, guarantee that these new voices do not alter, dictate, or destroy the culture and media that has been established around them as a community. And the reason why seasoned fans could do something like this is to make sure that these newbies don’t take their fandoms or hobbies in a route that might lead to the hobby’s demise. Instead, the veteran’s objective is to make it as open as possible in order to attract more spectators. 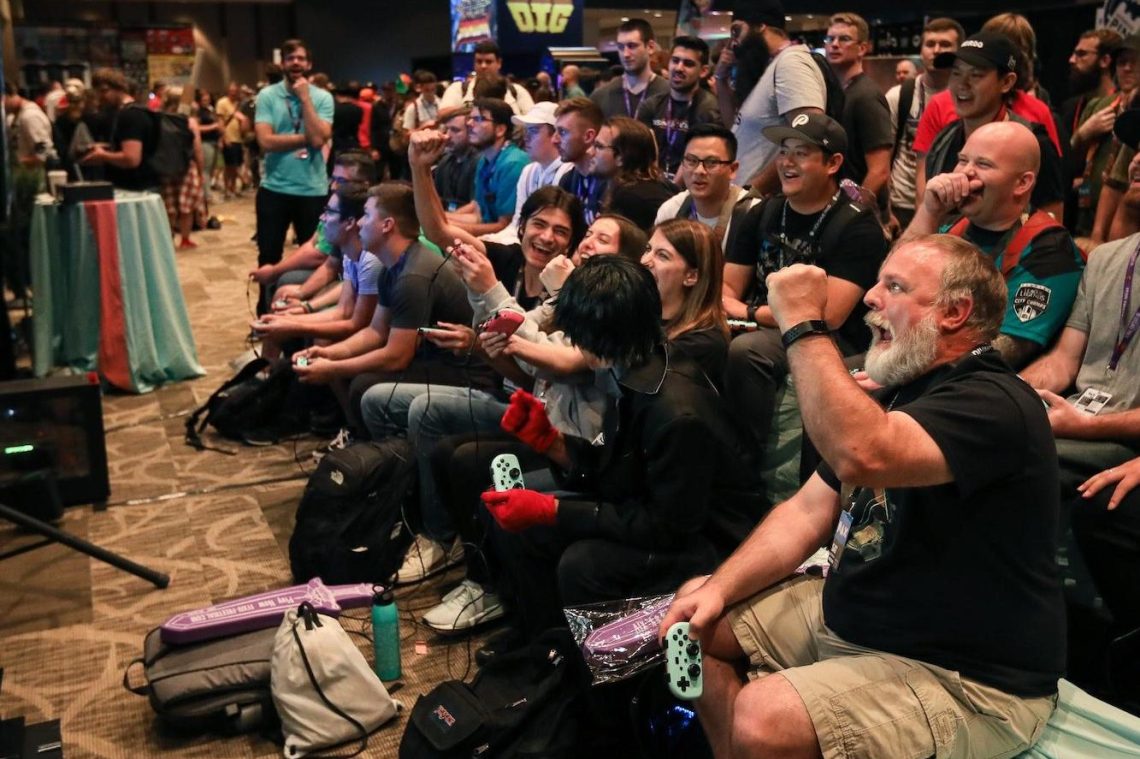 They essentially want the hobby to stay as open and inclusive as possible, avoiding situations where a tiny minority controls the result for the majority! This is something that is already occurring in a lot of different situations. The actual issue emerges when a tiny percentage of individuals decide to participate in a pastime or media and want to aggressively guide where the activity should go next, which is acceptable and welcomed.

Anime and gaming have always been good examples of this. When discussing inclusion, you’ll often hear the word gatekeeping applied in these two types of media! When someone accuses a fan of gatekeeping online (which is where a lot of the conversation happens), they’re usually accused of being a -phobic, sexist, or even fostering undesirable tendencies in the hobby. The accuser, on the other hand, is typically found to be uninterested in the pastime and just wants to control what is presented. Another good example is the debate about how women should be depicted. If you didn’t look any further, you’d think that all women want a certain kind of representation, but if you listen closely, you’ll see that it’s coming from a very vocal minority of individuals. 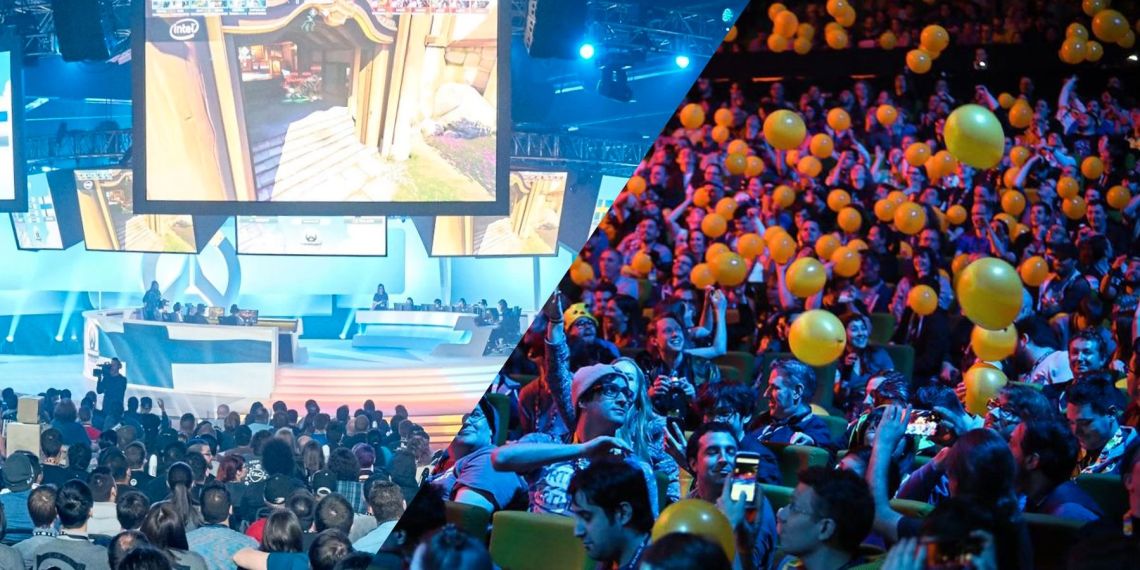 However, there are instances when true gatekeeping occurs, such as in cosplay, where non-white persons are accused of “ruining the aesthetic” of the anime or are unable to cosplay the character because they do not look like the anime character.

Gatekeeping should not be seen in a one-dimensional light; it is multifaceted, and it requires enough time to study and listen to what gatekeepers and gatekeeper accusers have to say. It’s all too simple to scream “they’re gatekeepers” and ignore what the community has to say. It’s easy to dismiss new fans’ viewpoints if they don’t line with what you’ve come to agree on because “they’re not REAL fans.” It’s crucial to put these things into context. If we want our communities to stay open, we must be prepared to listen to differing viewpoints from fans who may or may not agree with what the fandom is doing. From there, we can have a discussion.

You can’t stop people from watching anime or playing video games, but you can make them feel uncomfortable by harassing them in their postings and sending ugly death threats and verbal assaults in their comments. When a woman has shown herself for years, you may gatekeep her by never really appreciating her knowledge or expertise in anime or gaming.

These are techniques used to persuade someone to give up their passion or, even worse, to stop attending events and participating in online conversations. As I previously said, gatekeeping is subtle and sophisticated, and it may be done in a variety of ways!

What is gatekeeping in a fandom?

A: Gatekeeping is when someone within a fandom tells other people who they can be a fan of in the community. This might include not accepting certain fandoms to choose from, as well as deciding what fanservice/ships are allowed.

A: Gatekeeping is when a person or group decides who has access to resources and opportunities in society. This can be done through both physical means (access points) as well as cultural norms that people are taught from the time they are born.